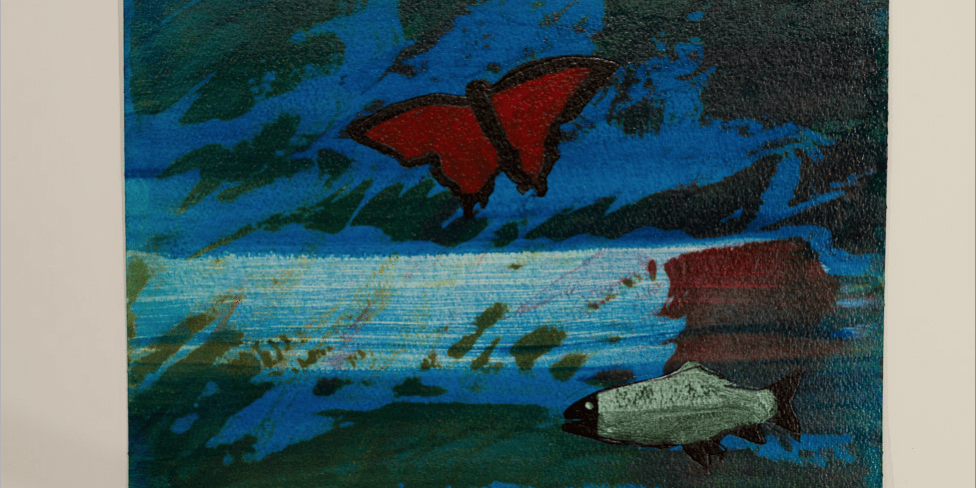 Here is the latest chapter of A Play Demonic (The Queen’s Idle Fancy) . . . it’s been too long and a lot has happened in the silence that has developed since chapter 26. Leonora meets up with Camoustra and Frenalto and we find out what Peggy decides to do after Thanksgiving . . . Enjoy the episode and please let me know what you think in the comments section below. I love hearing from readers. 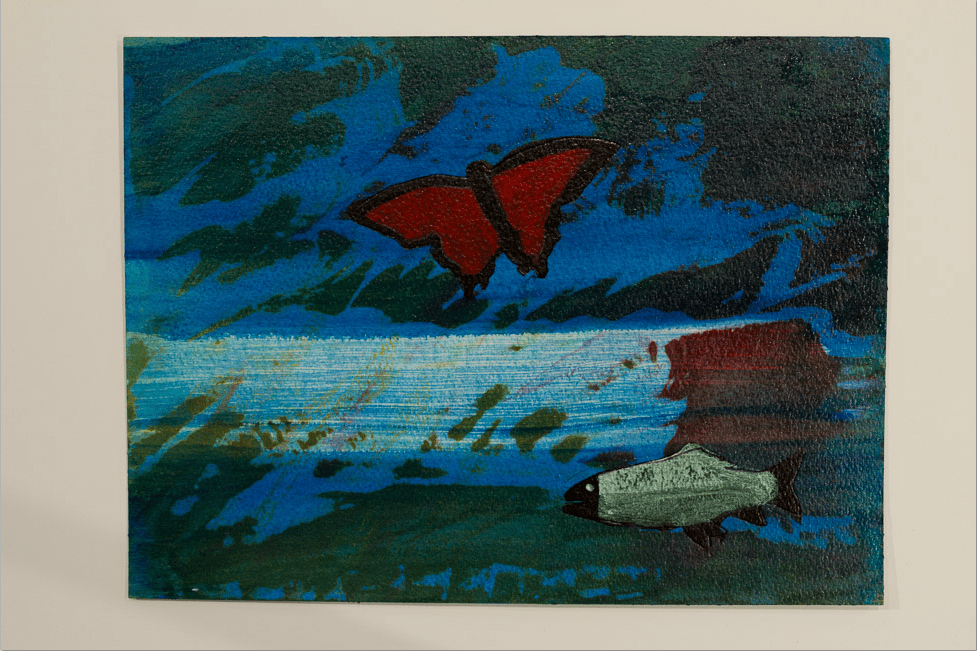 Here is another George Bogdanovitch canvas from his last years . . . I miss him very much.

When Leonora opened the door to the large home off Havekost, the home of a Microsoft millionaire who’d lost more in the stock market than he’d ever care to admit, downsizing never mentioned by Leonora, only a quick, “The owners decided to retire to Mexico . . . cheaper to live down there. Like Kings and Queens,” Camoustra and Frenalto fell upon her.

Peggy wanted out and left the island the Monday after Thanksgiving. She’d had enough of her father arguing and picking fights with Carole, and she actually began to feel sorry for Carole since, often, Peggy couldn’t fathom why her father became so upset with his second wife, her stepmother. She wasn’t evil, just presumptuous, had pursued her father while he’d still been married to her mother, knowing full well that he had a daughter. This cat-like trait, taking and taking whatever shiny bauble catches my fancy, made Carole ugly to Peggy and it’d taken more than a decade for her to come to an adult decision to be kind to the woman. More than kind, she acted like she understood her, felt sorry for her. But, Carole had made her bed.

Peggy didn’t look forward to being home once more, a new Santa Barbara location with her mother and her lecherous husband-of-the-moment, but she didn’t have the wherewithal to remain on her own, as galling as that admission was for her to make. She began to plan an escape long ago, and her mother’s shared wealth with someone who probably only had a few golden years left fit nicely into her plans. She could withstand anything, even a leering request from a wrinkled up over-the-hill ladies man for a massage. The answer was always a loud, “NO!”

Her father had made one last plea for her to return to Anacortes, take up residency in their off-center home—help him with The Queen’s Idle Fancy. The vibe didn’t suit her anymore. She didn’t recognize her smart good-natured father anymore, his love had less weighted consideration on her wants and needs, but she’d keep the offer on the backburner.

Carole surprised Peggy the morning she packed up her suitcase and headed for the airport shuttle, insisting on driving Peggy to the pickup location.

“Your father’s busy with the play,” Carole said.

“More than usual. I noticed.”

“Do me a favor,” Carole said, the favor word being something Peggy loathed, since it was a passive-aggressive manipulation flag word. Often, whatever favor was asked, came with too many strings attached. She resisted rolling her eyes. Carole needed help. Peggy felt that. Witnessed too many skittish moments over the holiday weekend not to feel sorry for her, living under the roof of a man who’d at worst lost his mind, and at best, was obsessed with a play he constantly talked about to the detriment of everyone around him. (Yes, my father’s turned into a monster, but he’d never hurt Carole, would he?)

“Don’t come back for Christmas. There’s something going on. Personal. Between your father and me, and I need time to figure things out.”

“Is he hurting you?”

“Like what? Counseling? You know my dad laughs at therapy bullshit. He makes fun of Dr. Phil more than the usual guy. I’ve never known my dad to be abusive. He didn’t even believe in spanking me when I was a kid. Corporal punishment was petering out as a parenting option when I was born and he’s never hurt a hair on my head.”

“I wish I could say the same.”

“Listen. I never witnessed him being physically abusive to you, but I did hear him speak to you in a demeaning way over the past weekend and it makes me uncomfortable.”

“Then you’ll stay away?”

“I can’t promise that. Dad wants me here to help plan the auditions for the play. He gave me a copy to read and study.”

“Carole. you’re a bit unhinged, and you’ve been this way all weekend, but really . . .”

“Packed away. Maybe dad’s right and you’re just imagining the worst. He told me you hated the play and tried to sabotage his efforts, that his odd behavior can be explained by your needling about this play. He wants you to stop what you’re doing, by the way, and embrace the play.”

Carole drove Peggy to the airporter shuttle drop-off point, the Shell station on Commercial Avenue, in worried silence. Peggy opened the passenger door and quickly shut it behind her. Carole got out as well and faced her stepdaughter across the back of her car, the door flipping up so that Peggy could retrieve her suitcase.

Before Peggy could thrust out her arm, Carole rushed and grabbed the bag, pulled it away; she tried to open the buckled clasp that needed to be opened before the zipper could be dragged open.

“I’m not going to hit you, Carole, or fight you for my suitcase, but I want you to drop my suitcase right now. I’m not my father.”

Tears ran down Carole’s face, streaking her makeup, something Peggy had never seen before. Her stepmother’s face, her heavy makeup, had always been immaculate.

Peggy placed a hand on Carole’s shoulder and pressed gently, rubbing. “It’s going to be okay. Don’t worry.” She almost began cooing, softly, to soothe a petulant teething child. “Listen. I’ll call you and tell you first whether I’m coming back for Christmas. I do understand.”

“Impossible. You’re his daughter. You need to stay loyal to him.” Carole loosened her grip on the suitcase and backed away a step. “Here, read the play. See if I care. I may not be here when you come back.”

“Really? This play means that much to you?”

“No. Your father does, and it’s the play’s fault. It made him turn into this demanding, scary, puffed-up person I hardly recognize.”

Carole stared at her and then lowered her eyes.

“What? I keep asking you that. What now?”

“The butterfly pin. That wasn’t even the strangest thing that’s happened. It looks good on you.”

“Oh.” Peggy touched the yellow butterfly pinned to the outside of her winter wool coat.

“It stands out against the blackness.”

“There’s the bus,” Peggy said before grasping the suitcase and striding off where the driver of the bus had just come to a stop. She’d left Carole standing behind her car, in tears, and this ate away at Peggy. She owed her stepmother nothing.

“Last name,” the bus driver abruptly asked. She held a clipboard with all the names of those passengers with reservations.

Peggy turned and Carole was gone, out of sight behind the wheel, reversing and then hitting the gas and darting away. She turned the corner and was out of sight.

To read the next chapter, simply click HERE to find Part 28! 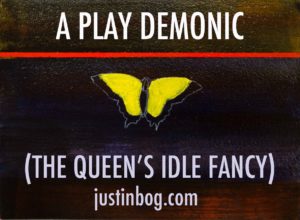 Thank you for coming along on a demon’s journey, one and all! 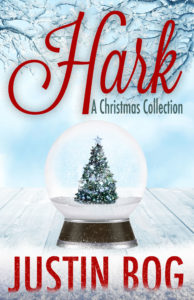