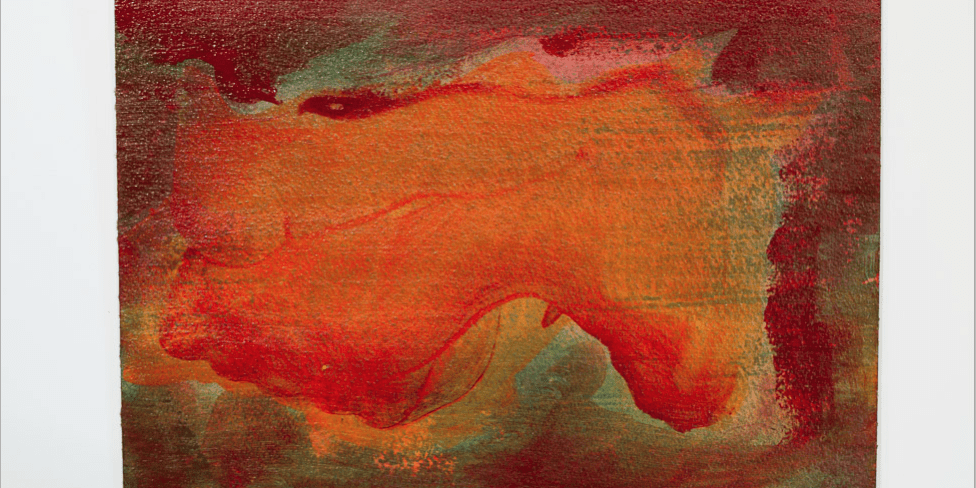 Dear readers, with so much to accomplish this week , I barely had time to study where my characters were leading me, twisting into the meeting at the Belloon house, a couple whom Roger knew needed to be convinced that the play must be produced for the upcoming theatrical season . . . Roger is a fun character to write about, and his mind is splintered and filled with the darkest of thoughts . . . read on, if you dare, and let me know what you think of this third chapter . . .

“We are all demonic.” —Queen Stormag 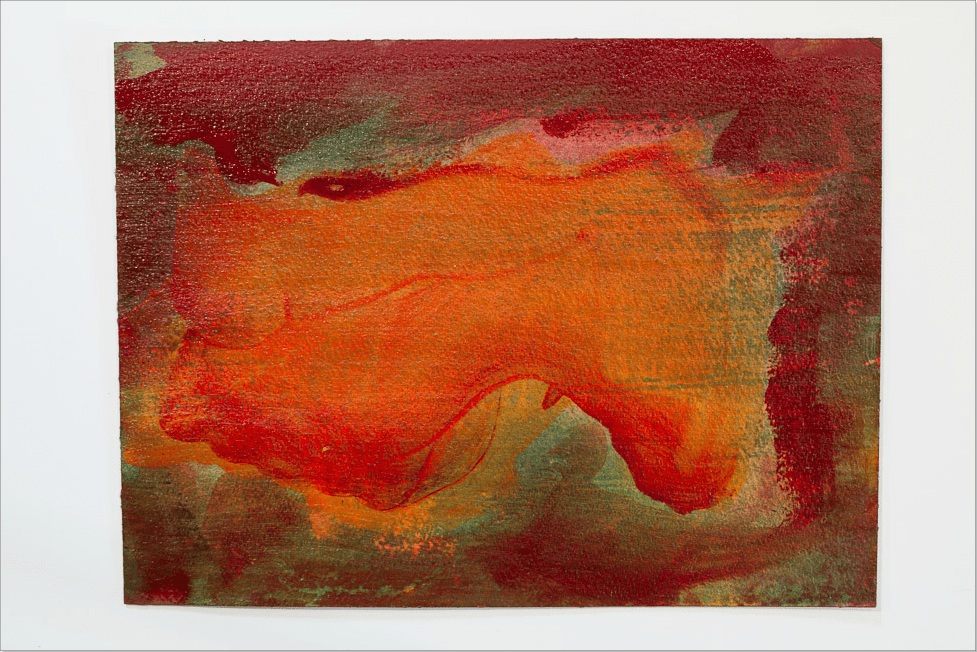 If you haven’t read the first two sections of The Play (The Queen’s Idle Fancy), please do so by clicking here: Part 1 and Part 2.

Martin’s abrupt entrance snapped Roger out of his dour reverie.

“Good morning, Roger. What’s gotten Carole in such a state this early? Sit, Sit!” And Roger stayed in his chair after standing to shake hands, which Martin did with a large man’s prissy forbearance. Carole walked in holding a tray with a coffee urn and three cups and saucers, cream, and sugar. She handed both men a steaming mug, but didn’t offer to add any extras.

“I’m not yet that excited, dear, but I am intrigued.” It was Carole’s version of rolling her eyes at her husband, a spoken thing Roger had always been aware of when in their company. Maybe Carole was haughty enough to play one of the Queen’s handmaidens.

“I was visited at the theater by the strangest guy, an odd well-mannered gentleman, when I was inventorying the lights and fog machines—we’ll need to replace about ten of the cheaper fixtures in the next year.” The last spew of words an anxious tic, Roger mentally kicked himself for even stating any mundane details. Stick to The Play! Martin let out a sigh, which made Roger even more nervous. His left hand moved up and he tugged at his sweatshirt’s neckline as if an invisible string tightened his throat. “He handed me this.” Roger removed the play from his backpack. To protect it, he’d wrapped the book in a Safeway bag.

“May I?” Martin held out his hand, requesting the play. For only a split-second, Roger didn’t want to part with the book he held.

“Sure. It’s only been performed once.” Roger released the play into Martin’s hands. Carole stood behind her husband and perused the front cover.

“Not the best title, but there’s something to it,” Martin rejoined. “You said someone just walked into the theater and handed you a play over a hundred years old? I don’t understand why?”

“I’m supposed to meet with him in a week. I’ll ask him why. His name’s Frederick Waltzcrop. Sounds like he’s from some forgotten European country—possibly a lost Croatian cousin or uncle. I didn’t ask where. His accent’s heavy, not Slavic, but close.” Fidalgo Island was filled with Croatians, an influence dating back to the opening fishing industry of coastal Washington, people seeking a good honest day’s work way back in the town’s founding.

“And he wants us to put on his play? Just like that? You’ll have to tell this Mr. Waltzcrop that choosing our next year’s season, the line-up, doesn’t work like that,” Carole said, over-speaking her husband’s initial attempt to reply.

“Yes,” Martin agreed. He sounded weary as he took a sip of his wife’s strong coffee.

“If you’ll just read the play, I’m sure you’ll find it not only elegant, darkly humorous, but creative and inspired as well. A complex situation filled with dramatic heights.” Roger couldn’t believe the words coming out of his head. He sounded like a cheerleader, something he loathed in most people-pleasing oafs. “I was even going to be so bold as to offer to direct the play. For free, of course. The Queen’s Idle fancy is spectacular.”

“You’ve convinced me enough to give it a read, but that’s all,” Martin said.

Roger, now that he was about to travel far from the only copy of the play, felt reticent to do so. His inner voice grew peevish. Don’t do it. Keep it for yourself. We can conquer worlds, armies of men. And just like that, Roger, inwardly, offered the play over to Martin, the ancient paper holding onto its secrets, for now. Roger knew it wasn’t his place to reveal them.

“Very well. Please read it and then decide.”

“Roger. You’re looking a bit pale all of a sudden. You know, I’m not sure your new love of this side of the theatrical company is such a good thing for you.”

“My apologies, Mrs. Belloon. You should read it too. Get on the same page. You’ll both understand my zeal once you’ve enjoyed the story, met the characters, as I have.”

“My husband said he’d read your play. I will too.”

“Monday, at the practice, will suffice, Roger,” Carole again replied before her husband could say the very same thing.

“Yes. Please. Sure. Please know I’m only excited by the play. I don’t know what’s come over me. This isn’t how I usually go about things . . . life.”

Carole smiled back at him, a fractured thing. Martin stood, one hand tightening on The Queen’s Idle Fancy.

“I can find my own way out. I’ll let you read. Enjoy. I envision the production with one long intermission. You’ll see.” With that last word, Martin hurried out of the room and down the short hallway to the front door. Carole followed. Martin departed the Belloon house with a pit of emptiness growing within. He could picture Carole’s parting glances through the drapes, watching him walk away with heavy pedantic thoughts swirling in her mind. Yes, she would be perfect as one of the women who sought to betray Queen Stormag. Martin didn’t think it would be difficult to play to her vanity, get her to accept a role. After they read the play, they’ll agree to all of my opening suggestions. He stifled an outward laugh. That would make him look . . . crazy, especially to the Belloon’s neighbors, all fancy hedgerows and rhododendron bushes, curious peeks out the window at the stranger disturbing their cookie-cutter area of the town.

best to you in your own creative pursuits, 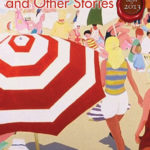 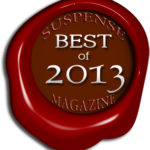 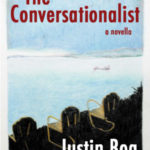