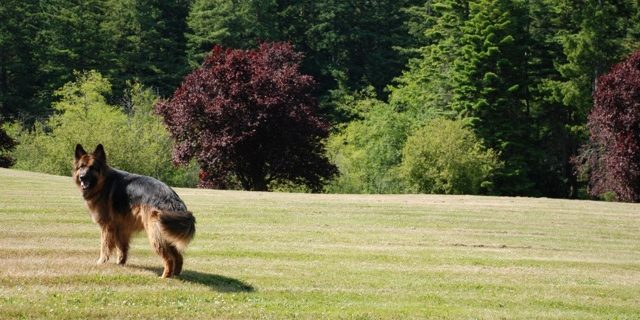 This morning finds me working in two separate directions. My mind is split between two endeavors, and a third hovers behind these, just waiting to take over. 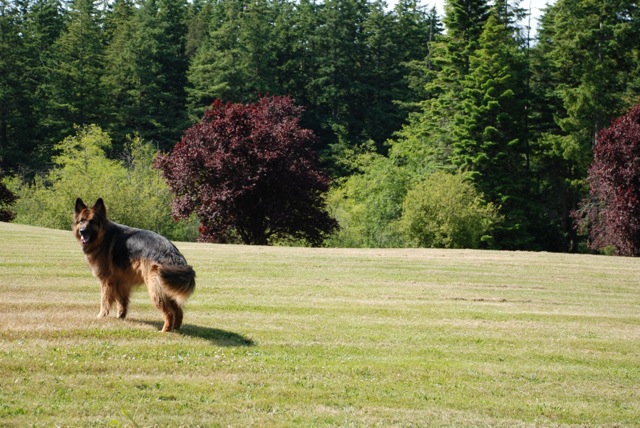 So many walks, alone, or with my German Shepherd, Zippy, across the meadow, give me time to think about the characters in my own novel, the paths they take, how they sometimes retreat and come back, to take a different path in the rewrite. I hearken at a sudden epiphany attaching itself to a character’s motivation while I wrangle the narrative flow into a cohesive skein. 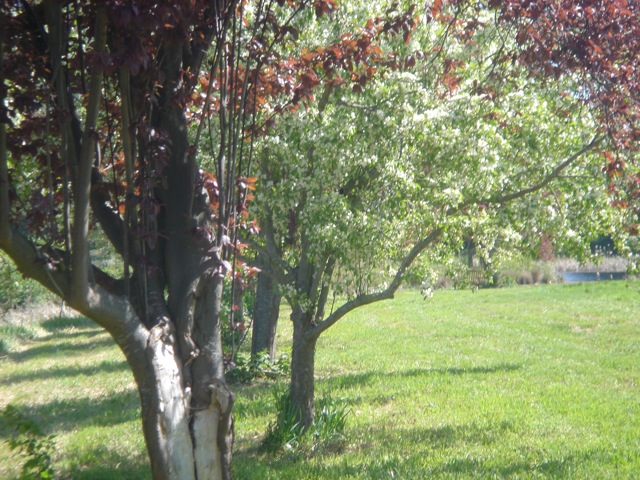 Last night, and probably because of this authorial inner struggle, I watched The Hours again with someone who had never seen the film before. If you are a writer, or anyone in an artistic field where you have to create content, the movie should be on your list of unforgettable films. The Hours captures the spiraling thoughts that sometimes hold an author captive, and certainly did with Virginia Woolf. 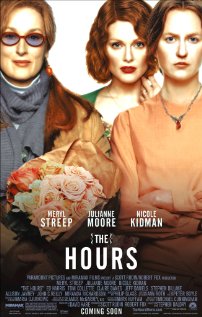 It is a heartbreaking film. Nicole Kidman, almost unrecognizable with a prosthetic nose, mousy brown hair, and a rigid countenance she used to contain Woolf’s mental instability, won a well-deserved Oscar for Best Actress for her portrayal of Virginia Woolf. Capturing the day’s behavioral transitions, loops of clouded contemplation, and how Woolf didn’t want to remain a victim of her interior struggle, Kidman’s performance remains eerie and still gives me goosebumps when she, Woolf, while writing Mrs. Dalloway, has her writerly epiphany: the moment when she finally discovers the choice the character in her novel must make.

The film begins with Virginia Woolf’s suicide as she steps into a deep and swift river, weighting her pockets with stones. From there the film branches into the hidden countenances of complex sadness as suicide haunts the characters in two other separate time periods. Woolf’s novel, Mrs. Dalloway, connects the characters, the choices unhappy people take while trying to escape from their own inner demons. Some choose life, some choose death, but each choice has unravelling repercussions.

Stephen Daldry directed The Hours, and he kept what could be a confusing change with time and period – the three separate stories – clear, swift, and assured. Meryl Streep, Nicole Kidman and Julianne Moore played the central characters in each time period. The acting by a terrific supporting ensemble makes the film richer and gives each transition greater depth. Not to take anything away from Nicole Kidman’s incredible transformation into Virginia Woolf, I believe Julianne Moore’s portrayal of a trapped and troubled housewife in the fifties is the true darkening heart of the film; she also deserved Supporting Actress Oscar recognition here, a lapse that becomes more apparent with each viewing. Moore becomes Laura Brown, and it is her nuanced performance that gives viewers chills as her internal struggle, like Woolf’s, haunts the screen.

A great film to discover for the first time if you somehow missed it and to rediscover. Fall into what I call a Modern Classic Film, and contemplate The Hours once more. Off to finish reading a good book and see another classic film later in the day – Enjoy, Justin

The Hours, the 2002 drama release, is based on the Michael Cunningham novel, from 1998, a book I continue to highly recommend. It won the Pulitzer Prize for Fiction, the PEN/Faulkner Award, and the Gay, Lesbian, Bisexual, and Transgendered Book Award in 1999. His most recent work: Specimen Days in 2005, and By Nightfall from 2010.

The film is rated PG-13 and runs 114 minutes. It was produced by Paramount Pictures, Miramax Films, Scott Rudin Productions.