Jo Nesbø’s The Redbreast — A Recommendation 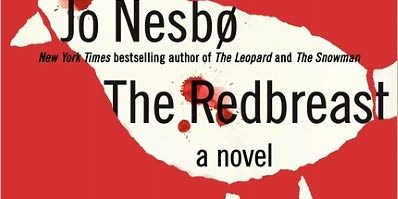 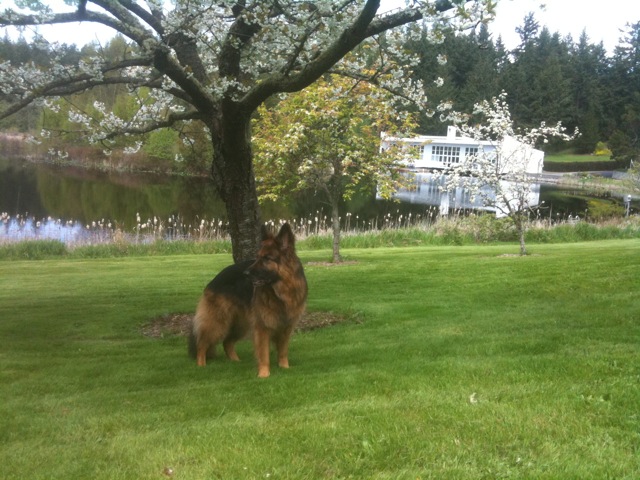 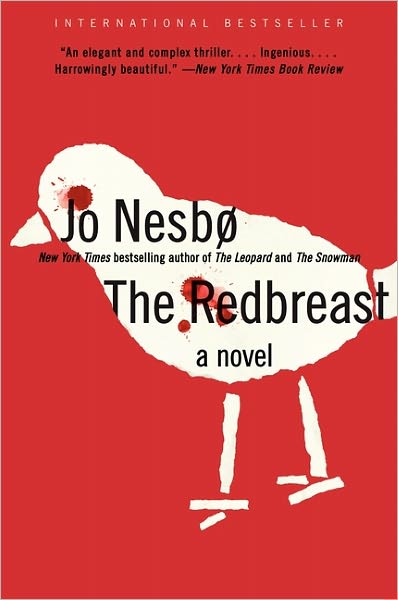 So much reading and so little time, that’s what I’ve been told, and I’ve been reading a lot of old and new books. I stayed up late finishing Jo Nesbø’s The Redbreast, one of the most engrossing and complex first novels, while on vacation at The Wickaninnish Inn in Tofino, British Columbia, last week, the perfect place to catch up on my reading. Before I picked up Jo Nesbø’s opening Harry Hole mystery I reread Cris Freddi’s first novel, really a collection of interconnected animal stories, Pork and Others, a book I first read way back in the early eighties, and also a book that influenced my own writing. I guess you could say I’m highly recommending two books (with a shout out to a classic) in this post. 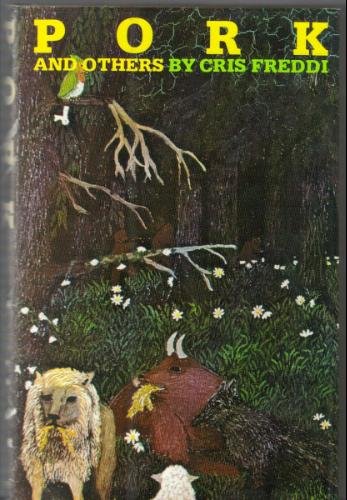 Pork and Others was written, published, and faded quickly in the early eighties. I picked up this slim volume — it barely passes the 200 page mark — in the Borders flagship store in Ann Arbor, Michigan when I was a student there. The story of animals in an unknown forest, following their short lives, somehow intrigued me because it was an honest portrayal of animals going about trying to survive amongst other murderous little creatures. Through the grimness, and the toiling away of hedgehogs, field mice, the hunt of a stoat, and the tragic tale of an old bat, there is a sliver of light that begins to unwind as the stories progress, leading to a thrilling reawakening. The writing is assured and pure and too few lovers of books found Pork and it is now, sadly, out of print. I bought a couple used copies from Amazon, giving one to a fellow writer, and reread the tales. I’m still in awe. Try to find a copy at the used bookstore sites. Over the next few decades, Cris Freddi wrote The Elder and recently published Pelican Blood, a book about twitchers, bird enthusiasts, and murder, which was also made into a film in Britain. Pork then led me to pick up a copy of Richard Adam’s classic rabbit story, Watership Down, a novel I had never read in my youth. If you haven’t read it, read it next, don’t put it off as I did. And if you have read it maybe it’s time to reread! 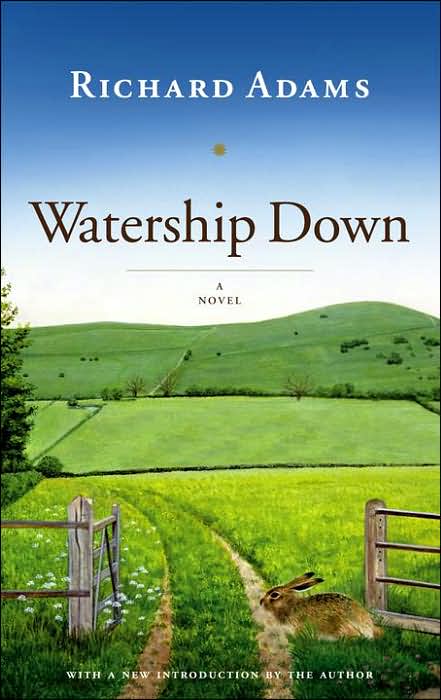 Which somehow brings me to Jo Nesbø’s The Redbreast, also an animal, a robin, the most tenuous connection to the other animal stories. Harry Hole is a detective in Norway, who while botching an assignment, somehow finds himself rewarded for his actions and promoted. His life, he drinks too much, he’s lonely for female companionship, weaves into the complex tale of an old World War II murderer who still hunts people in a seemingly unstoppable quest for justice. The plot twists and turns so much I almost lost track of how the author mapped it out and strengthened his characters by going back and forth from WWII days, in the trenches, to an assassination attempt on a visiting President in 1999. Has the man known as the redbreast somehow resurfaced to even unsettled scores? If you love a mystery with real depth, both in narrative and in highly sketched characters who you grow to care about deeply, then pick up a copy of The Redbreast today. Jo Nesbø continues Harry Hole’s pursuit of criminals in Nemesis, and The Devil’s Star. His newest book, The Snowman was just translated into English, by Don Bartlett once again, and is his breakout thriller.

Enjoy the rest of July and please let me know if you have any book recommendations for me.

‘The conviction will be deemed invalid and Sverre Olsen will be a free man for at least eighteen months until the case comes up again. And the rule of thumb is that the sentence will be a great deal milder because of the strain which the waiting period inflicts on the accused blah, blah, blah. With eight months already served in custody, it’s more than bloody likely that Sverre Olsen is already a free man.’

Harry wasn’t speaking to Ellen; she knew all the ins and outs of the case. He was speaking to his own reflection in the window, articulating the words to hear if they made any sense. He drew both hands across a sweaty skull, where until recently close-cropped blond hair had bristled. There was a simple reason for him having had the rest shaved off: last week he had been recognised again. A young guy, in a black woollen hat, Nikes and such large baggy trousers that the crotch hung between his knees, had come over to him while his pals sniggered in the background and asked if Harry was ‘that Bruce Willis type guy in Australia’. It was three – three! – years ago since his face had decorated the front pages of newspapers and he had made a fool of himself on TV shows talking about the serial killer he had shot in Sydney. Harry had immediately gone and shaved off his hair. Ellen had suggested a beard.

‘The worst thing is that I could swear that the lawyer bastard had a draft appeal ready before the sentence was passed. He could have said something and the affirmation could have been taken there and then, but he sat there, rubbing his hands and waiting.’

‘That sort of thing happens. Good work by the defence counsel. Something has to be sacrificed on the altar of law and order. Pull yourself together, Harry.’

She said it with a mixture of sarcasm and sober statement of fact.

– an excerpt from The Redbreast by Jo Nesbø, published by Harper Collins

Subscribe by email to a writer’s life!
…and check out In Classic Style for tips on travel, leisure, and culture 😉