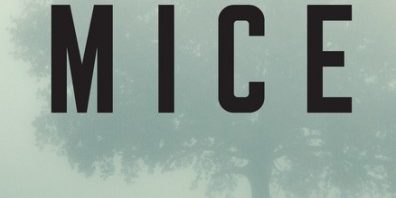 My mum and I lived in a cottage about half an hour outside town. 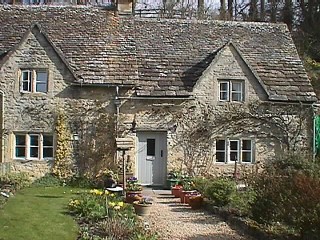 So begins Gordon Reece’s first suspense novel, and new release, Mice. Shelley and her mum, Elizabeth, have retreated to Honeysuckle Cottage deep in the English countryside to escape from tragic circumstances, both physical and emotional. Their new home is private, out of the way, and a quiet place both women can heal their scars. Shelley thinks of herself and her mum as mice, victims so tantalizingly weak, predators are drawn to them.

Shelley’s mum takes a job with a less prestigious law firm after her husband divorced her and left for Spain with a younger wife; Shelley’s dad also turned his back on his daughter because she chose to live with her mum. Bullying is a major theme throughout the book and Shelley’s mum is bullied by her lecherous boss, and mice can only put up with it. Shelley was the victim of a vicious bullying attack by three classmates, bad girls, at her school, and they were barely punished, another reason Shelley thinks of herself as a mouse. The two women moved to the countryside to complete Shelley’s high school years with tutors and to regroup. When a burglar breaks in one night, ties the two mice up, and threatens them, Shelley finds the crazy strength to finally fight back. 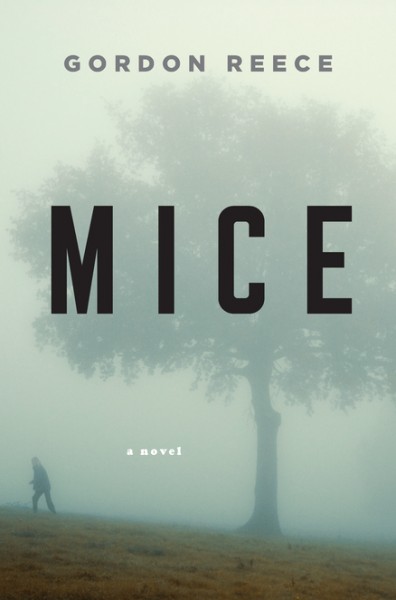 Shelley, a smart, sixteen-year-old girl who wants to be a writer, is the narrator, and I read and reread passages to see if the author got her voice right, and he did an admirable job making me believe what this bright, downtrodden teenager chooses to do. It’s a tricky balancing act to get the voice this pitch perfect because any reader’s sympathy will be on the side of the mice from the beginning, but may sway once the narrative takes a curve. How someone can live with a guilty conscience is the heart of the novel, and the author reveals characters who choose criminal paths, yet try to get away with it and strive to carry on. What are the repercussions? When do people descend into survival-at-all-costs mode? Adding to the atmosphere, Shelley studies Macbeth for an exam:

Stepped in so far, that, should I wade no more,

Returning were as tedious as go o’er.

Any eventual move they make crosses a twisted line, as Shelley and her mother come to know real darkness, and the author examines this theme: what happens when good people do not make moral choices. Will readers, like me, still sympathize with these characters? Find out by reading Mice and decide for yourself. You’ll enjoy the taught feeling of suspense. The writing is assured, crisp and clean, with some heartfelt and honest levity from time to time, which serves to break the tense tableau. With sharp thorns, the Honeysuckle Cottage rose garden keeps ghastly secrets.

An excerpt from Mice:

The surreal scene even gave me an idea for a picture I thought I’d like to paint one day: two genteel Victorian ladies taking tea on the lawn, while in the flower bed behind them could just be made out a greening corpse in its grave clothes. I’d call it In the Midst of Life We Are in Death, from the line in the Christian burial service. Its message would be that no matter where we are or what we’re doing, death and horror are always near us. The challenge is to get on with our lives and be happy even though we can always see them out of the corner of our eye, blurred, but still recognizable in the background.

Originally from the United Kingdom, Gordon Reece now lives in Australia. He has written and illustrated fourteen children’s books and graphic novels. Mice is his American debut and first novel.

Mice is published by Viking, a member of Penguin Group [USA] Inc. and is available, August 18th, in Hardcover and eBook

Please Like on Facebook and continue to find all the latest Travel, Culture & Leisure tips at the online magazine In Classic Style.