The Best Movies Of 2011 — A Recommendation 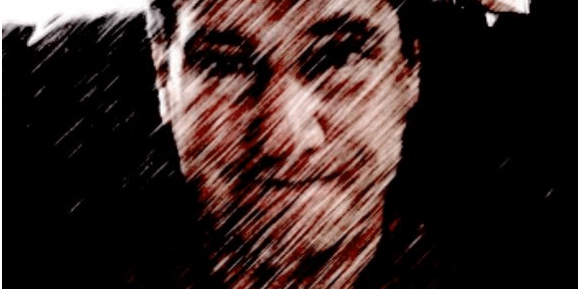 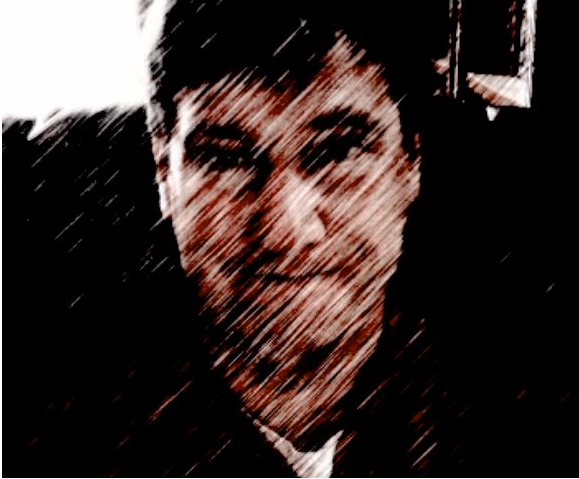 Truly great films are a rarity. This past year had several wonderful movies to choose from, and despite the fact that movie attendance is way down over last year, where it was down even more from the previous year, 2011 was a banner year: The Artist is a love poem of depth and sparkling laughter written for Old Hollywood. Love Crime and Midnight In Paris covered different French worlds and brought both story lines to equally thrilling heights (the acting, quiet, but pulsing with energy, stuns me). I’m a Terrence Malick fan and his film, The Tree of Life, split critics right down the middle once more; yes, it’s an abstract contemplative family drama that sticks with me, and Malick’s tone-poem flourishes are every bit as necessary as they were in his visual masterpiece, The New World.

Emma Stone had three terrific roles in Easy A (yes, a 2010 film, but I caught the DVD in 2011), Crazy, Stupid, Love, and The Help. In 2011, after The Help, Jessica Chastain also arrived as a star people wanted to see more of on the big screen. She portrayed the wife none of the other women in town wanted to befriend —  she was wonderful playing a younger version of Helen Mirren’s character in The Debt as well as the wife of Michael Shannon in the thrilling drama Take Shelter, a smaller film that hasn’t been released widely enough, and she’s starring in the next Terrence Malick film.

All of these other movies made 2011 a terrific movie year: Bridesmaids, Harry Potter And The Deathly Hallows Part 2, Beginners, Melancholia (another transcendent film with big ideas), The Descendants, the USA version of The Girl With The Dragon Tattoo, Jane Eyre, Contagion, Win Win, Hanna, and Rise Of The Planet Of The Apes kept me in popcorn bliss! Finally, a Scorsese film that is a gift to every film historian or critic that, despite the fact it calls out for a bit more narrative oomph, will remain one of the most visually stunning and crowd-pleasing films of last year: Hugo. How many of these films will turn into what I call Instant Classics, those films I will return to for a 2nd, 3rd, or 4th viewing just because I know I will fall into a specific and wondrously created world and marvel again and again? Time will tell.

There are more than 10 movies from last year that I would watch again so that bodes well for the future. My favorite of the year? If you read my recommendations, you already know what I’m going to say: Midnight In Paris. It’s Woody Allen’s crowning achievement. An inventive fantasy about the creation of art and love. I just watched it for a 4th time and it never grows old.

These next 4 films, however, are the reason I grow ever more frustrated with Hollywood crypt-keepers whose job it is to greenlight good, albeit profitable, films. When these films gracelessly visited my local movie complex and art-house theater I tried to avoid them. I seldom say avoid anything. The word avoid isn’t supposed to be in a perpetually optimistic film critic’s vocabulary, but if I never see these pictures again, it’ll be too soon: Something Borrowed (based on the novel of the same name), Happy Feet 2, Cars 2, and the latest installment of the Pirates of the Caribbean series. The last three were made to keep kids happy, but what about the parents who had to sit through these films with their kids? I couldn’t get out of the theater fast enough. My movie mates and I headed to the Train Wreck and ordered lots of beer to talk about what just hit us.

I hope you enjoyed the films of 2011 as much as I did even if you waited to see them in the comfort of your own home, and I also hope 2012 turns out to be another banner year for big screen entertainment.

Maybe you can join me at the Train Wreck after a movie in 2012.

PS. You can click any of the underlined films on the list to get a complete review!

Subscribe for free to In Classic Style, the best online magazine, for more Travel, Fine Dining, Culture, and Entertainment news.