You are here:
NovelsOriginal Work 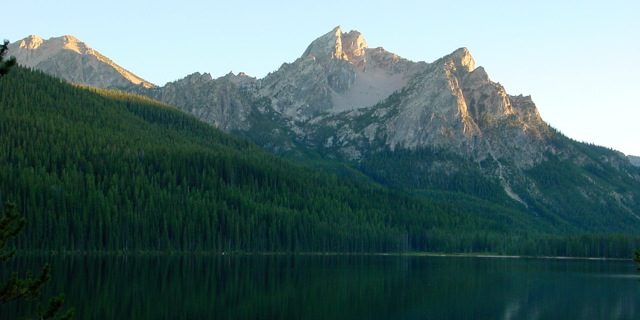 Here is a short interlude from my new novel, The Shut-Ins. 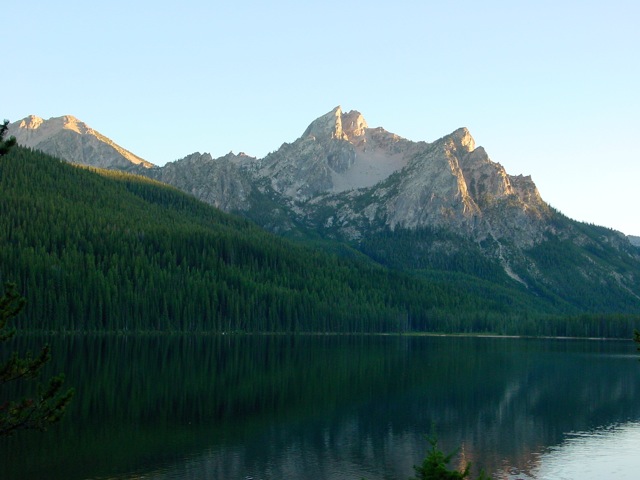 The novel is about the residents of a small mountain town in the Pacific Northwest and how a contagion begins to change and cut off the people from the outside world.

This short chapter takes place after one of the main characters comes across a strange substance growing on a mossy bed in a dark wooded glen in the Pacific Northwest off a hiking trail.

The shadow of a cloud passed over Eagle Lake.
Spring arrived here in full force. Grasses grew longer on the shore side. The sheer, almost impenetrable cliffs circling the lake stood sentry. Very few people braved the circuitous route beyond the wall. Rock climbers came and went from time to time, took photos and posted them on Facebook for all to see. Look at me way up high, a speck in the sky, but in May they were nowhere to be found. Most people who came to sit on the shore side of Eagle Lake loved the journey, the hike up to the idyllic spot through mostly old-growth forest, but very few returned there. There was something unspeakable that haunted their thoughts, and this dreadful memory quickly faded when they climbed back into their cars at the trailhead. No one could pinpoint exactly what was bothersome about the place. Very few found it postcard perfect upon reflection, but some loved it and kept coming back, the defensive aura around the lake ineffective. These hikers ignored the little voice within telling them never to return.
The water remained calm, the surface a mirror.
Beneath the water a different shadow awakened. It felt a tug, a connection had been made — the image of Lindsay in shadow, resting on a mossy bed in the dark glen slowly formed. It had been asleep for so long. The changes within and without finally completed he waited for this moment of reawakening. The chilly water temperature had never bothered the shadowy form. In the darkness of the lakebed it had slept.
It reached out, testing its abilities, the body supple and strong, and the arms thin and wiry. The cold didn’t penetrate. It reached out and began to climb, swim up from the depths, one sure stroke at a time. Water creatures scurried away, a primordial fear response, tadpoles and fish darting away. A male beaver on the far side of the lake shuddered within his twig lodge as the shadow passed far below, heading for shore. When the beaver’s mate swam back into the nest and found her equally frightened partner, they abandoned their home and Eagle Lake as quickly as possible.
There was someone coming up the trail and the shadow could sense this immediately as its head broke the surface of the lake. It was daylight and even the sparse cloud-covered brightness burned into the shadow’s features. It winced and ducked quickly below the water. Concentric circles spread across the lake surface. All at once it rushed out of the water, splashing uncontrollably until it reached dry land and swiftly ran for the cover of darkness within the tree line.
Please subscribe to a writer’s life & Follow me on Twitter @JustinBog.
Categories: Novels, Original WorkFebruary 23, 20114 Comments
Tags: fictionnovelsoriginal writingthe shut-inswriting
Share this post
TweetShare on Twitter Pin itShare on Pinterest Share on FacebookShare on Facebook Share on LinkedInShare on LinkedIn